We’re a multidisciplinary team of scientific minds, passionately invested in making a positive impact on our world. Within our respective fields, we’ve built entire careers on challenging preconceptions and questioning what’s possible. We ask the tough questions, we imagine a better way—and then we work together to make it happen.

Every transformation needs a catalyst.

In total, 4Catalyzer has raised more than $3 billion in funding, and it has successfully taken four of its participants public: Butterfly Network, Hyperfine, Liminal and Quantum-Si. 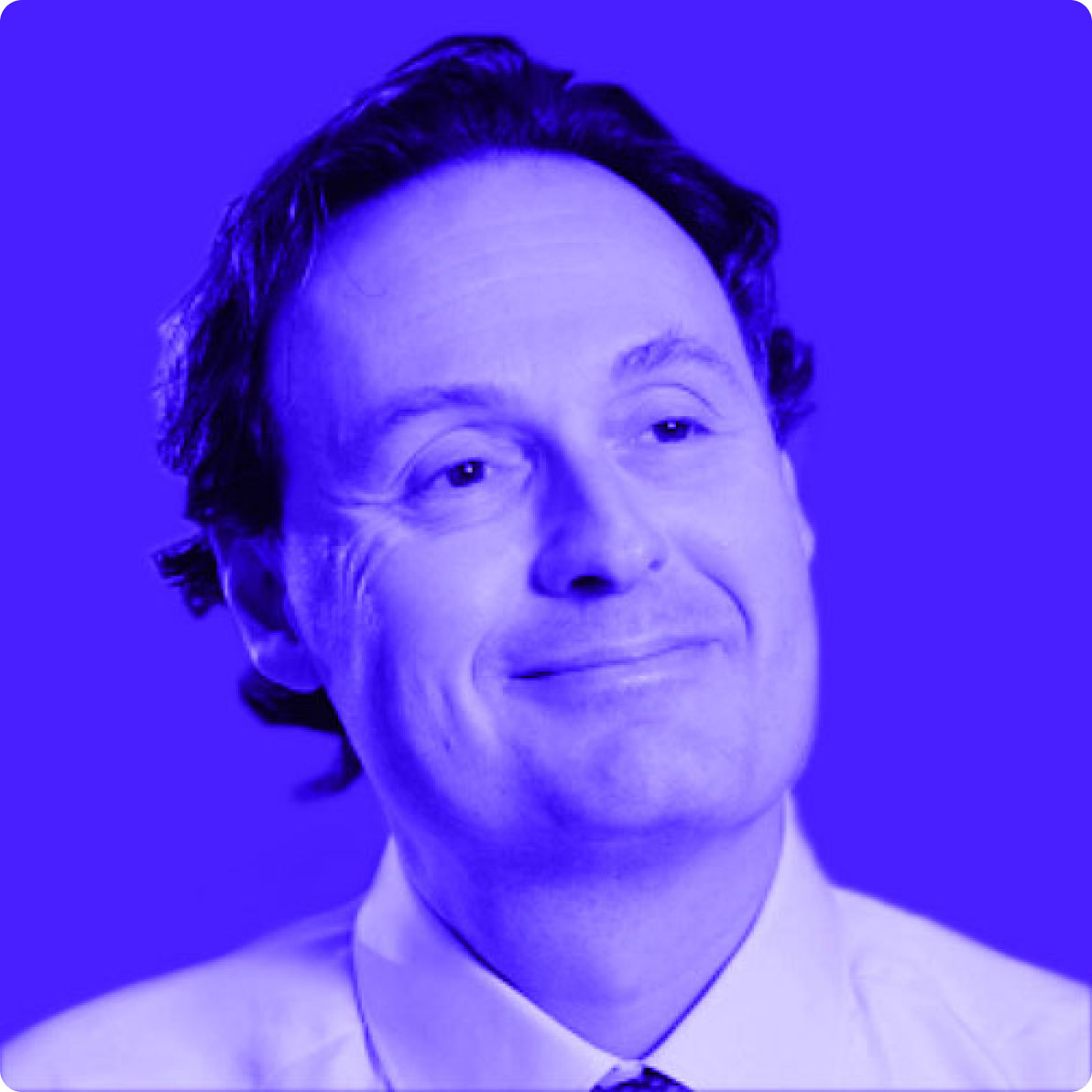 A 2015 recipient of the prestigious National Medal of Technology and Innovation, Dr. Jonathan Rothberg is an internationally recognized inventor and entrepreneur. Among his many accomplishments are the building of 454 Life Sciences (the first next-generation DNA sequencing platform) and Ion Torrent (the machine that first decoded Omicron). In 2011, he started 4Catalyzer, a biotech incubator that has founded, financed and brought public companies including Butterfly Network, Quantum-Si and Hyperfine. 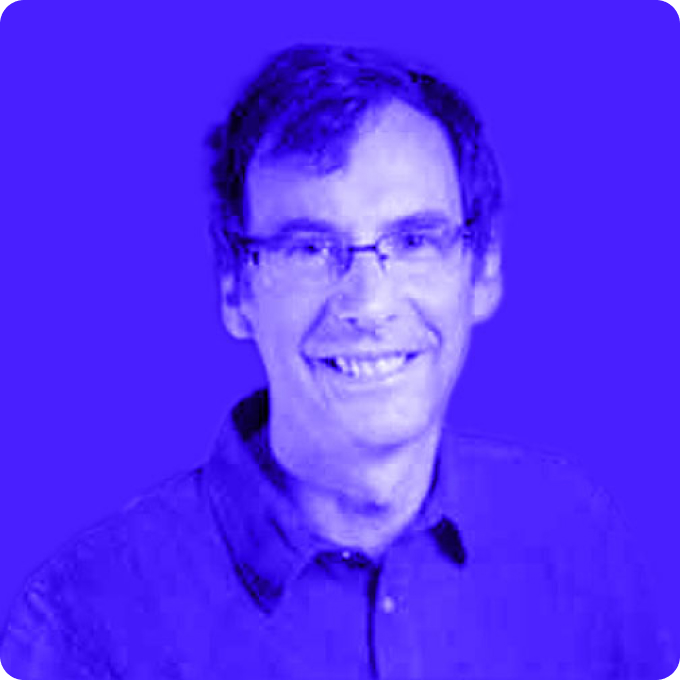 Winner of the 2012 INPI Innovation Trophy, PhD biochemist Andrew Griffiths is the developer of many groundbreaking droplet microfluidic technologies used in directed enzyme evolution. He currently serves as a Professor of Biochemistry at ESPCI (Paris), and his innovative work has launched RainDance Technologies (digital microfluidic system commercialization) and two other companies that were acquired for a combined value of almost $2 billion. 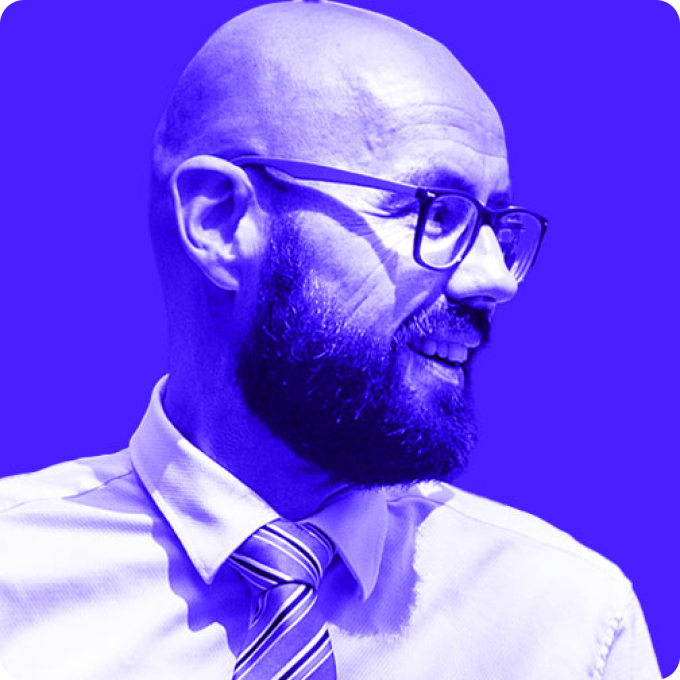 A recipient of the prestigious Laureate Fellowship, PhD physicist Antoine van Oijen is the inaugural director of Molecular Horizons at the University of Wollongong. He has also completed significant biophysics research across the globe in renowned institutions including the Harvard Medical School and Groningen University. Throughout his career, his focus has been the domain of single-molecule visualization—a field in which he is recognized as a pioneering investigator. 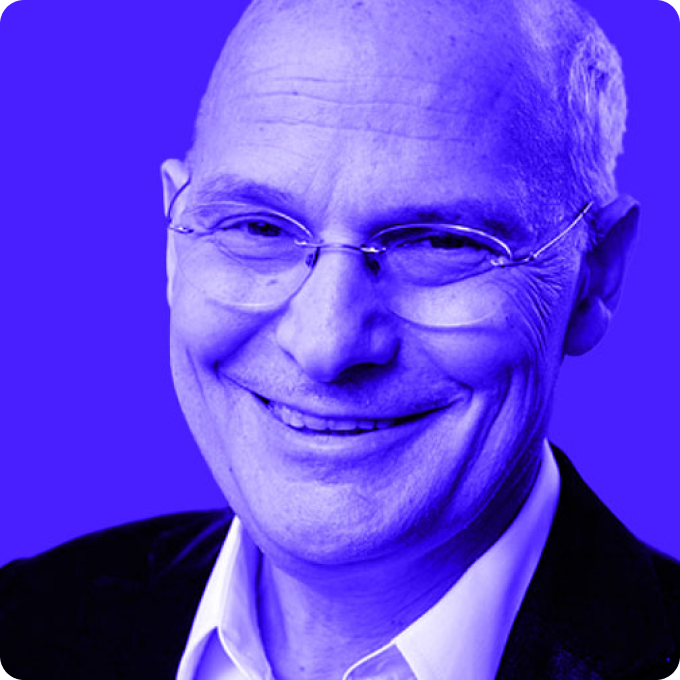 Receipient of the 2015 European Inventor Award for his discovery of vitrimers and inventor of self-healing rubber, PhD physicist Ludwik Leibler currently serves as a Distinguished Professor at ESPCI (Paris). His body of work includes 185 academic papers and 70+ patents, all of which has earned him significant recognition from the American Physical Society, the French Chemical Society, La Accademia Nazionale Dei Lincei and many more. 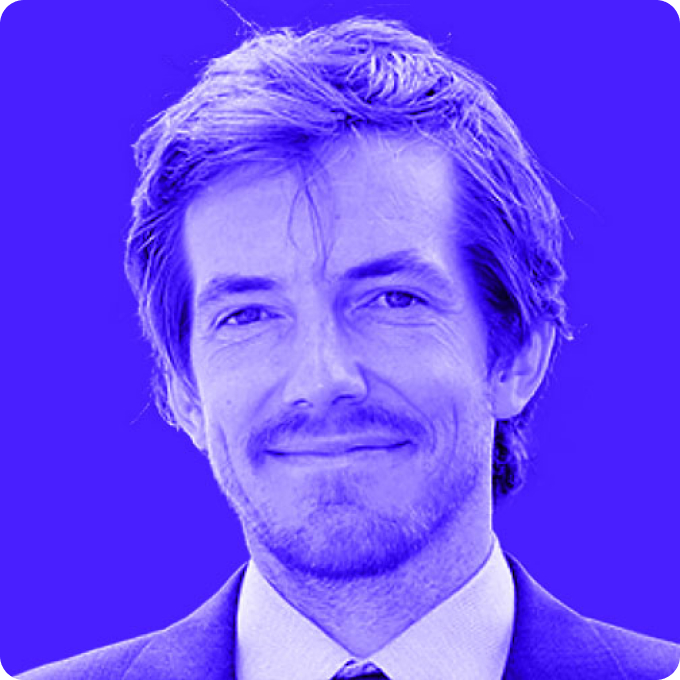 Author of the landmark 2005 article that demonstrated microcompartentalized digitalization in biochemical assays, PhD biochemist/enzymologist Yannick Rondelez in an expert in DNA-based technologies and various molecular systems. Over his career he has been awarded numerous patents and co-founded two companies, and his current work focuses on novel methods for ultra-high throughput enzyme evolution.

We’re looking for driven, dedicated scientific minds to help us build a better world using the power of proteins.